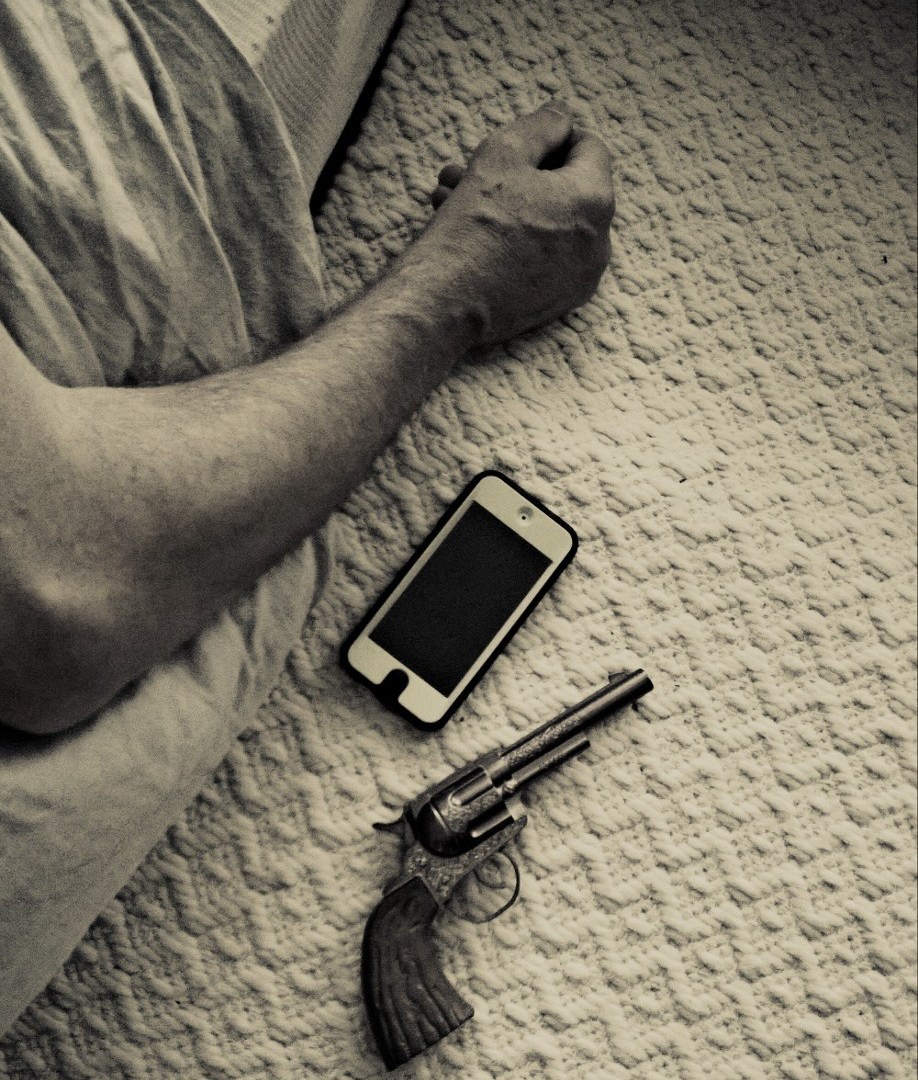 He’d fought for his country in two wars, sustained injuries and received honors. At first the recognition he liked best was the $3,000 per month tax-free VA award for life. But the passage of time altered his focus to a point where the money no longer softened the pain and the memories that made it impossible for him to sleep.

His apartment was sought after by people hoping to get rich in the world of high technology. Wood floors, high ceiling, crown molding, arched doorways—the kind of place some said was inspirational. But for Len, it was a cage he didn’t want to leave.

His wife and their three-year-old son had moved a few months ago. The loss of his family was the cost of war that hurt most. He tried to dream about them but was always interrupted by the dark rooms he entered with children’s bodies piled high, blood-spattered walls, and someone sobbing out of sight. Now it was his turn to cry at night and alone.

He mixed pain pills with alcohol—contrived peace. But each time the release was shorter until it did nothing at all but lose time.

He slept with a pistol by the mattress and wondered when he’d pull the trigger. One morning his cell phone woke him up.

He had never been weak, complained, or shared pain. But the controls were gone—the words gushed out.

He couldn’t remember his wife’s response, but he cherished the flow of her voice as he carefully shoved the pistol under the mattress. Later that day with his wife by his side and his son in his arms, he turned the gun into the local police. The healing had begun.