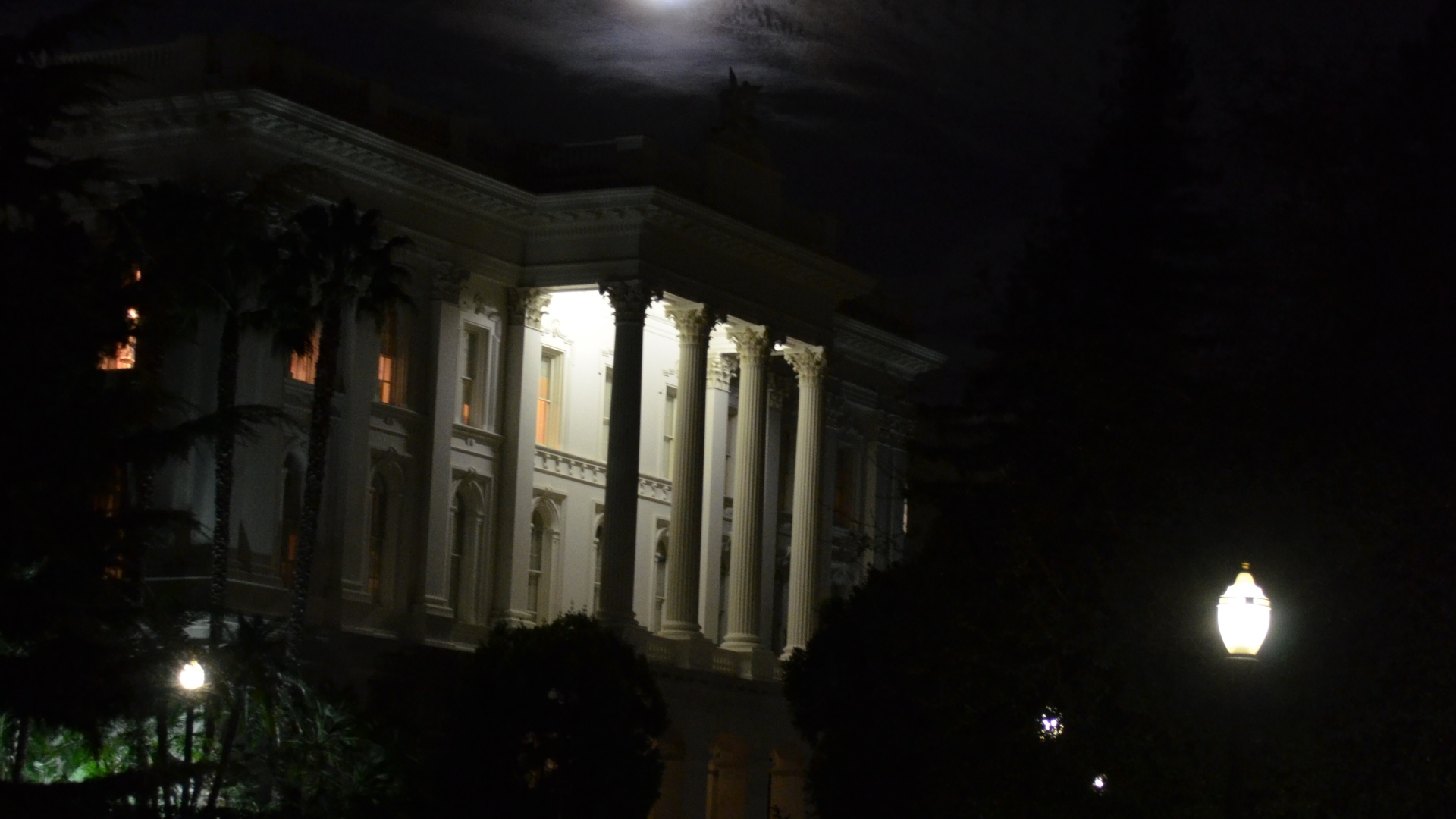 “I don’t like any of the candidates for president,” said Chuck

“What if I never like anyone running for president?”

“Hold your nose and vote anyway—it’s the American Way.”

“Don’t be an idealist—let’s grab some beers.”

Chuck’s conversation with Manny happened 10 years ago. Chuck was now a campaign aide to a U.S. Senator with eyes on the White House. He wasn’t the most important aide, simply one who willingly worked long hours and who followed directions precisely. The Senator often remarked, “Get Chuck to do it” when it came to matters like securing a rally site, or a private meeting place. So, his job was important, but not the most important.

One day Morrison, the Senator’s campaign director, called Chuck into his office. The desk was covered with post-it notes and sandwich wrappers. The room reeked of cheap salad oil. Chuck was glad that Morrison didn’t smoke.

“Sit down, Chuck,” said Morrison from behind his desk. Chuck took the only chair not loaded up with newspapers.

“We’re five points down with five days to go before the election. The senator can’t think about the presidency if he loses this re-election. Got it?”

Chuck pulled out two 8X10 black and white glossies of a man and a woman kissing.

“That’s our opponent,” said Morrison. “But it‘s not his wife. I want you to give this to Slade at the Tribune. Tell him  I was given the envelope but threw it away. You found it in the trash and decided to bring it to a political reporter. Got it? And the Senator has never seen this. Got it? And I don’t know you have it. Got it?”

Thirty minutes later Chuck took off on foot to the Tribune, about eight blocks away. With two blocks to go he took a detour down and alleyway and stopped by a dumpster where a man was leaning against a nearby brick building. He handed the envelope to the man who quickly opened it.

“This is real garbage,” said Manny Slade. “You can’t tell who is in this photo.”

“Like I said, Morrison said it was our opponent.”

Chuck walked slowly back to the campaign office, pondering his next place of employment.

One Reply to “Friday Fast Fiction: None of the Above”